Venezuelan authorities do not plan to dissolve national parliament — official

TEHRAN, August 13 - The Venezuelan authorities do not plan to dissolve the National Assembly (parliament) controlled by the opposition any time soon, president of the Constitutent Assembly Diosdado Cabello said. 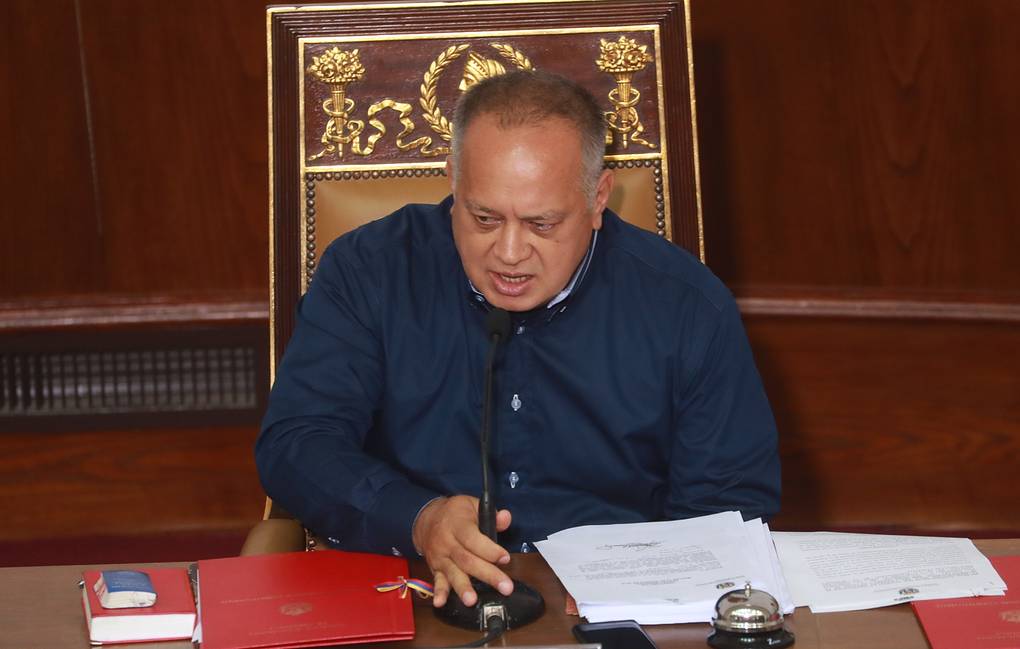 "The National Assembly has practically been eliminated and doesn't function. What's the point of dissolving it?" EFE news agency quoted Cabello as saying.

He added that he does not rule out organizing parliamentary elections "soon" but did not specify its format and possible date. "I will propose to set up a commission for assessing the most appropriate time for holding elections in accordance with the law, constitution and political situation in our country," Cabello said. "If the commission finds that the election should be held on January 1, it will be held on January 1. If they recommend to hold the election this year, it will be held this year," he added.

Cabello also condemned the Venezuelan opposition for "calls to sanction" Caracas and noted that such actions violate the constitution and will result in legal consequences.

Venezuelan President Nicolas Maduro has described it as a coup attempt and announced severing diplomatic relations with the United States.