TEHRAN, August 14 - Iran’s minister of transportation says good progress has been made at construction activities for a strategic railway linking the port of Chabahar on the Sea of Oman to the city of Zahedan near the Iranian-Afghan border. 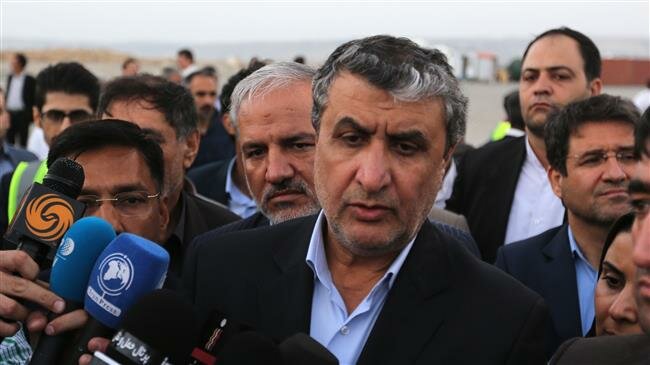 TEHRAN, Young Journalists Club (YJC) - Mohammad Eslami said on Saturday that at least 40 percent of the 580-kilometer railway, mutually financed by Iran and India, had been completed, adding that the project will become operational in three years’ time.

“Currently the progress (made) in the project is deemed appropriate,” Eslami told the Fars news agency, adding that construction had accelerated in the recent past given Iran’s renewed commitments to finishing its part of the mega-project.

He said the Iranian government had earmarked a line of credit worth 40 trillion rials (over $330 million) for the project which is a key part of Iran’s efforts to spur economic growth in deprived areas southeast of the country.

Once finished, the Chabahar-Zahedan railway, estimated to cost $1.6 billion, will provide a strategic link between the Sea of Oman and the landlocked Afghanistan.

In fact, India, a major current investor at Chabahar, sees the line as a major component of its plans to access markets in Afghanistan and central Asia region.

Indian companies are currently busy on development operations in Chabahar’s Shahid Beheshti area while others are contributing to the railway line connecting the port to the provincial capital Zahedan.

The Khatam ol-Anbia Headquarters, an engineering and construction company linked to Iran’s elite IRGC military forces, is the lead Iranian contractor in the railway project which started in 2014, some five years after it was approved by the Iranian government and parliament.