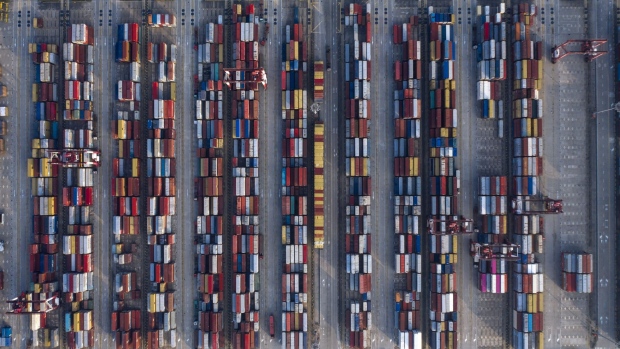 TEHRAN, Young Journalists Club (YJC) - The new 10% levies have taken the U.S. and China off the track of resolving their dispute through negotiation, according to a short Thursday statement from the State Council Tariff Committee. China “has no choice but to take necessary measures to retaliate,” it said, without specifying what the nation would do. The committee has overseen tit-for-tat retaliatory tariffs on American products.

Trump announced the new tariffs this month, after which China halted purchases of agricultural goods and allowed the yuan to weaken. Still, top negotiators held a phone call earlier this week and the U.S. delayed the imposition of some of the new tariffs. Negotiators also agreed to have another phone call in the coming two weeks and people familiar said earlier the Chinese delegation is sticking to their plan to travel to the U.S. in September for face-to-face meetings.