TEHRAN, August 15 - Quranic courses underway in mosques and Quranic centers in Algeria’s Constantine province have been received well by children and teenagers. 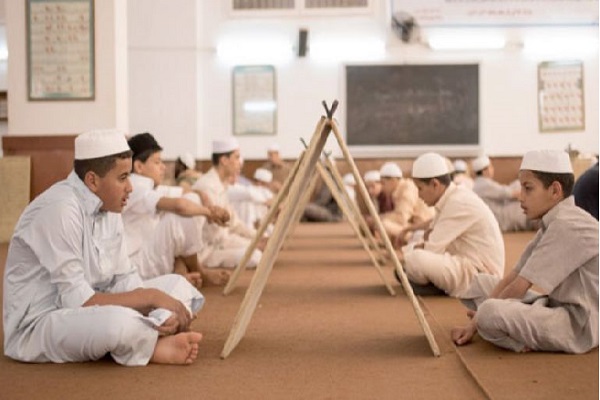 TEHRAN, Young Journalists Club (YJC) - According to el-massa website, a large number of kids have registered to take the summer Quranic courses.

Families believe that their children have little time to take such courses during school year and should, therefore, make the most of the summer holiday to learn the Quran and memorize its verses.

Abdul Rahman Wasim, 14, is taking a course to memorize Surah al-Baqara. He says he could not register in Quranic schools during the school year and is now taking advantage of the holiday to learn the Quran.

The courses mainly feature lessons on accurately reading the Quran and memorizing Quranic verses. They also include Nabawi Hadiths and Islamic prayers.

Algeria is an Arab country in North Africa. Muslims make up about ninety-nine percent of the country’s population.