Iran’s Zarif due in Finland 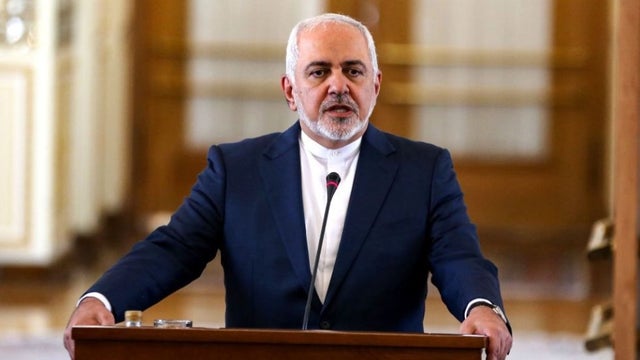 The topics of discussion in the senior Iranian diplomat’s meetings will include bilateral relations, international and regional issues, human rights issues, and Finland's presidency of the Council of the European Union.

“I am looking forward to the discussion with Iranian Foreign Minister Zarif. Tensions in the Gulf of Persia (Persian Gulf) have an impact on the entire world. The importance of maintaining a dialogue is emphasized in this situation,” Finland’s foreign minister said.

The top Iranian diplomat will reportedly visit Sweden and Norway after Finland.