TEHRAN, August 17 - At least 63 Palestinians were injured on Friday afternoon during clashes with Israeli soldiers in eastern Gaza Strip, close to the border with Israel, medics said. 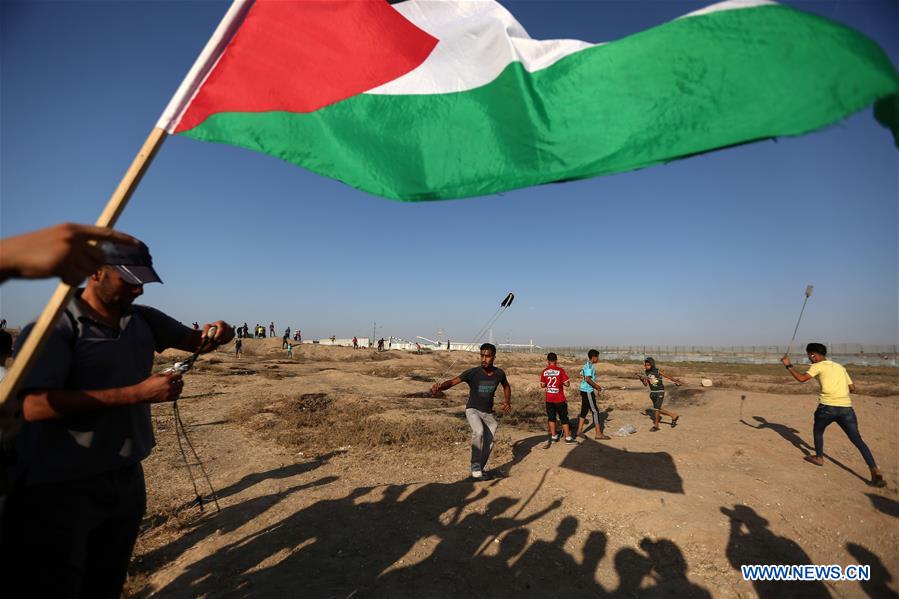 TEHRAN, Young Journalists Club (YJC) - Ashraf al-Qedra, Health Ministry Spokesman in Gaza, told reporters that 63 Palestinian demonstrators were injured, including 32 who were shot by live ammunition and taken to hospitals for medical treatment.
He said that among the casualties, there were 17 children and three women.

The clashes broke out when hundreds of Palestinian demonstrators gathered in eastern Gaza Strip, close to the border with Israel as part of their participation in the weekly anti-Israel rallies, better known as the Great March of Return.

The weekly anti-Israel protests have been going on for the 70th week in-a-row, since it had started in March 30 last year, where 307 demonstrators were killed and more than 17,000 injured by Israeli soldiers' gunfire.