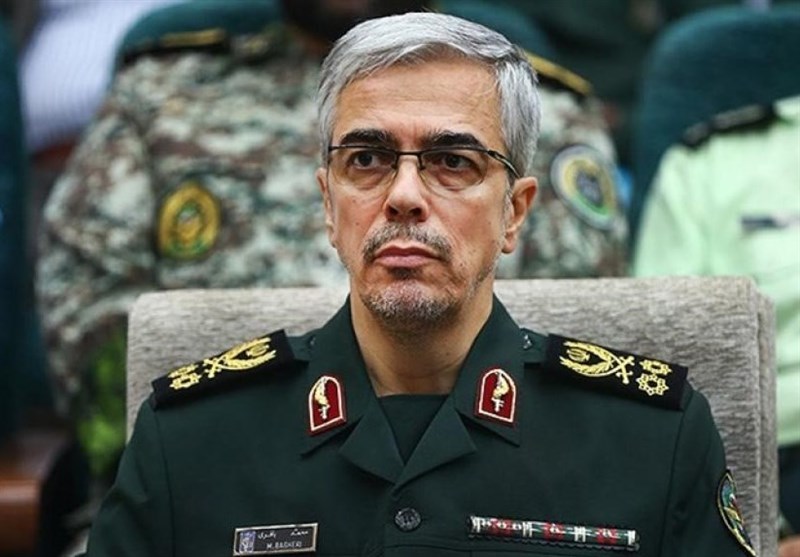 TEHRAN, Young Journalists Club (YJC) - In a meeting with the Defense Ministry’s personnel on Saturday, Major General Baqeri highlighted the major advances that Iran has made in the military and defense sector, particularly in the aviation industry.

The Islamic Republic has been making steady progress in the production of aircraft engines in recent years, the general said, describing the engine technology as the main subject in the propulsion systems in the course of manufacturing aircraft, missiles, drones and many other equipment.

Baqeri said development of the technical know-how to make engines began with the local production of a number of simple components, adding that Iran is now on the verge of manufacturing the engines of modern jets and helicopters and achieving full self-sufficiency in developing such systems.

What makes Iranian technicians’ achievements outstanding is that the self-sufficiency has been gained under the foreign sanctions, he added.

The senior commander also highlighted the great contribution that the military sector has made to non-military industries, referring to the supply of critical auto parts for the local carmakers by the Defense Ministry.

Iranian military technicians have in recent years made great headways in manufacturing a broad range of indigenous equipment, making the armed forces self-sufficient in the arms sphere.