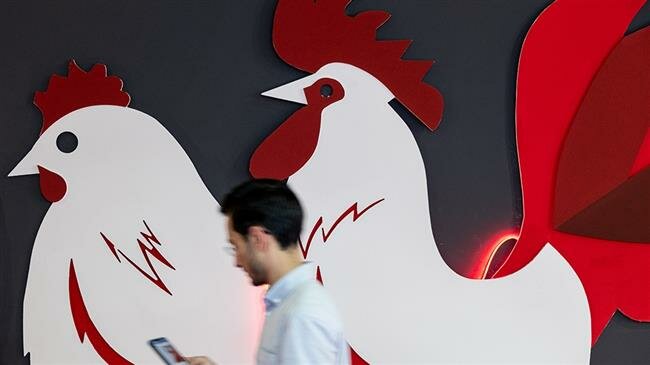 TEHRAN, Young Journalists Club (YJC) - Mahmoud Hojjati said on Saturday that Iran had made considerable progress in major aspects of poultry industry, including in production and supply of feed, vaccines and supplements, allowing farmers to begin exports to other countries.

“With regards to poultry industry, we have reached a point where we can have exports to other countries and meet highest productivity standards inside the country to supply the final product with the lowest price,” said Hojjati.

The minister, who was visiting an annual fair on livestock and poultry in the capital Tehran, seasonal drought had affected Iran’s cultivation of crops used as feed in the poultry industry, adding, however, that the government had sufficient supplies in the ports that could help the farmers cope with difficult situation.

Hojjati said Iranian poultry farmers had responded well to a government initiative to replace rapeseed meal with other feed items, adding that the transition had helped chicken growers to maintain output at normal levels despite difficulties existing in the supply market.

Iran is one of the biggest producers of the poultry data-x-items in the world although a bulk of output serves to satisfy an increasing domestic demand.

The industry is heavily regulated, however, as many farmers rely on cheap diesel to run hatcheries and the government has a close watch on the sector as it plays a huge role in food security in the country.