TEHRAN, August 18 - Iranian Ambassador to London Hamid Baeidinejad said that Adrian Darya oil tanker is not under any sanctions. 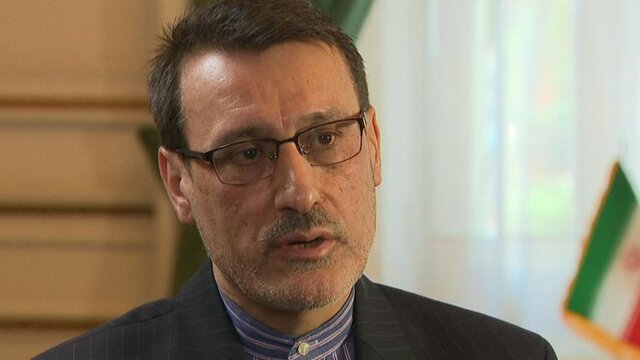 TEHRAN, Young Journalists Club (YJC) - The supertanker Grace-1 has been renamed to “Adrian Darya” and reflagged under the Iranian flag upon the ship owner’s request.

He said the tanker’s oil belongs to Iranian National Oil Company based on official bill of lading.

He said renaming the Iranian oil tanker in Gibraltar created the misunderstanding that the move was taken to bypass sanctions, while it came after Panama opposed against the oil tanker’s traveling under its flag.

He said since the oil tanker was carrying Iran’s flag it needed to be registered in Iran and hence it was given an Iranian name.