TEHRAN, August 18 -Having a cheeseburger with that CBD-infused product? A new study suggests that fatty foods might boost the body's absorption of cannabidiol. 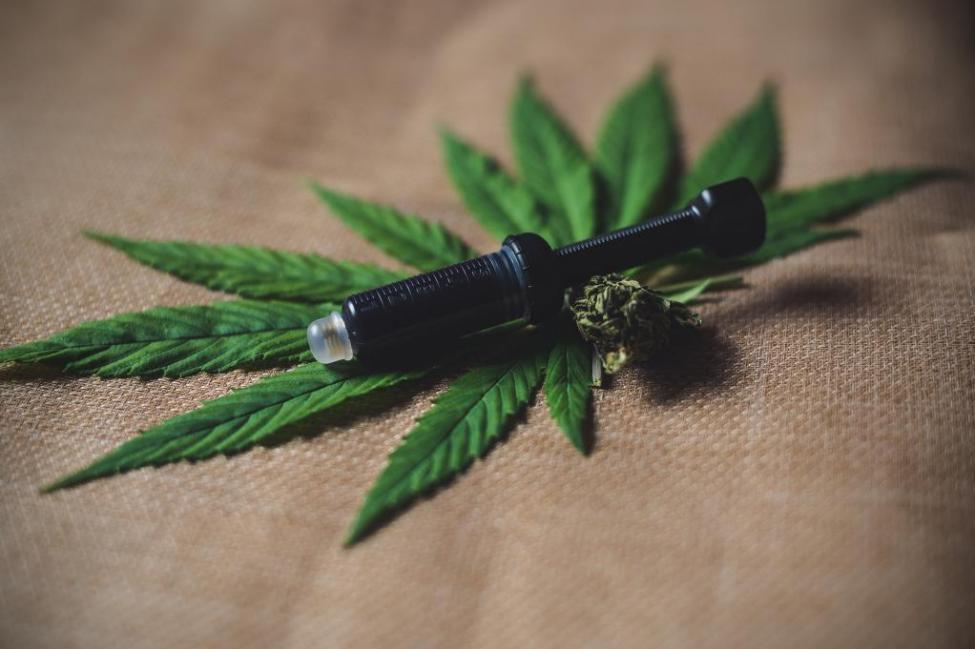 TEHRAN, Young Journalists Club (YJC) -In 2018, CBD capsules received U.S. Food and Drug Administration approval for use in patients with seizures, but how food affects absorption of the drug has been unclear.

In this study, University of Minnesota researchers examined the effects of fatty foods and fasting on CBD absorption.

The investigators compared CBD concentrations in epilepsy patients who were taking 99 percent pure CBD capsules after they fasted and after they had a high-fat breakfast (such as a breakfast burrito).

Compared with fasting, the amount of CBD in the body was four times higher after the high-fat meal and the maximum amount in the blood was 14 times higher, the findings showed.

There were no differences in mental functioning when the patients took CBD after eating or fasting, according to the study in the August issue of the journal Epilepsia.

"The type of food can make a large difference in the amount of CBD that gets absorbed into the body. Although fatty foods can increase the absorption of CBD, it can also increase the variability, as not all meals contain the same amount of fat," study co-author Angela Birnbaum said in a university news release.

Birnbaum and Leppik are professors in the department of experimental and clinical pharmacology.