TEHRAN, August 18 -Researchers found that just 22 percent of study participants were black and 44 percent were Hispanic in an analysis of studies conducted between 2008 and 2018. 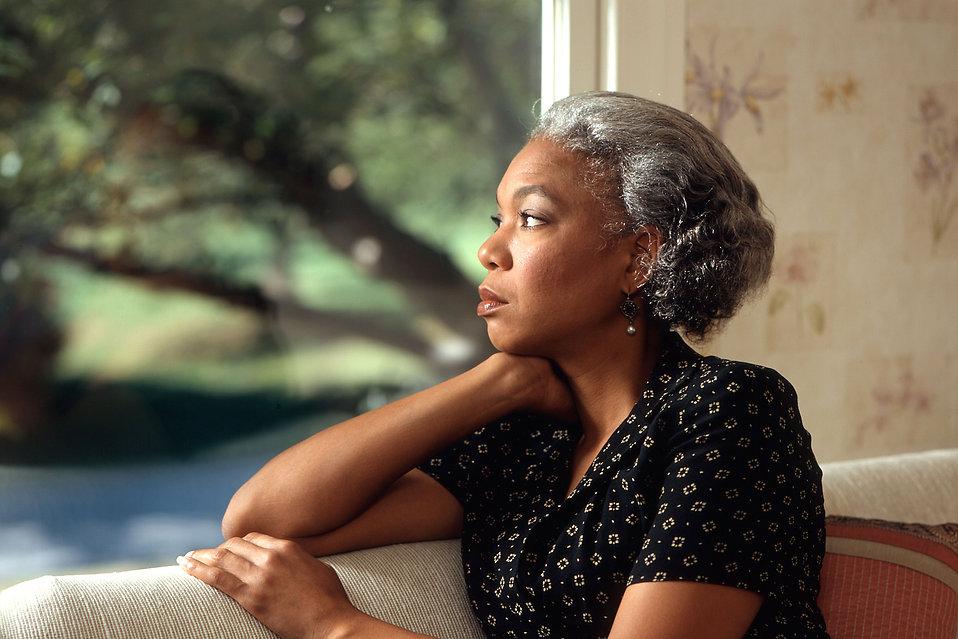 TEHRAN, Young Journalists Club (YJC) -Over the last 10 years, cancer trials have failed to include more non-white people, even though they make up the disproportionate number of patients who develop the disease, new research shows.

Between 2008 and 2018, fewer than 8 percent cancer trials in the United States had participation from white, Asian-American, black and Hispanic patients all at once, according to a study published Thursday in JAMA Oncology.

"Our findings show that the science might not be applicable to the population that's going to receive the medications," said the study's lead author, said Jonathan Loree, a researcher at British Columbia Cancer and study lead author, in news release.

The researchers decided to launch the investigation due to the lack of reporting on race in studies, and little information on enrollment rates.

The study included data on oncology drug approval from the U.S. Food and Drug Administration for 112,293 participants from 230 trials between July 2008 and June 2018. Researchers compared those numbers to the cancer estimates of various racial groups using data from the National Cancer Institute and U.S. Census.

Over the last 10 years, black patients have only participated in 22 percent of cancer trials, while Hispanics participated in 44 percent. That's compared to a 98 percent participation rate for white patients.

The American Cancer Society expects 202,260 black people to develop cancer and 73,030 to die from the disease in 2019. Black people have the highest death rate of cancer and the lowest survival rates of cancer than any other group in the country.

"If patients are going to be receiving the drug, we need to know that it's going to work for them with the same effectiveness that's seen in the trial," Loree said.