TEHRAN, August 19 -A Malaysian court on Monday postponed for a week the biggest of five trials linked to a multi-billion-dollar scam at state fund 1MDB and allegedly involving former prime minister Najib Razak. 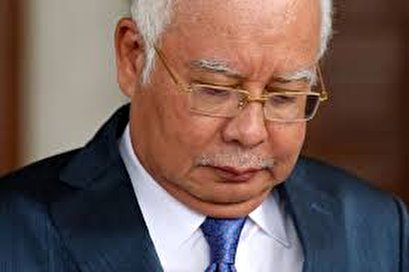 TEHRAN, Young Journalists Club (YJC) -Najib, who lost a general election last year, has been hit with 42 criminal charges of graft and money laundering at 1Malaysia Development Berhad (1MDB) and other state entities.

He has pleaded not guilty and says the charges are politically motivated.

The hearing will now begin next Monday to allow time for the completion of a previous trial that revolves around former 1MDB unit SRC International, a Kuala Lumpur High Court judge said.

“If you need more time, I can stand down or adjourn ... but for now we will proceed on Monday and check again on (this) on Thursday,” Judge Collin Lawrence Sequerah said.

1MDB, founded by Najib in 2009, is being investigated in at least six countries. The U.S. Department of Justice says about $4.5 billion was misappropriated from the fund.

In the trial in Kuala Lumpur, Najib will have to fight 21 charges of money laundering and four of abuse of power for receiving illegal transfers of about 2.3 billion ringgit ($550.8 million) between 2011 and 2014.