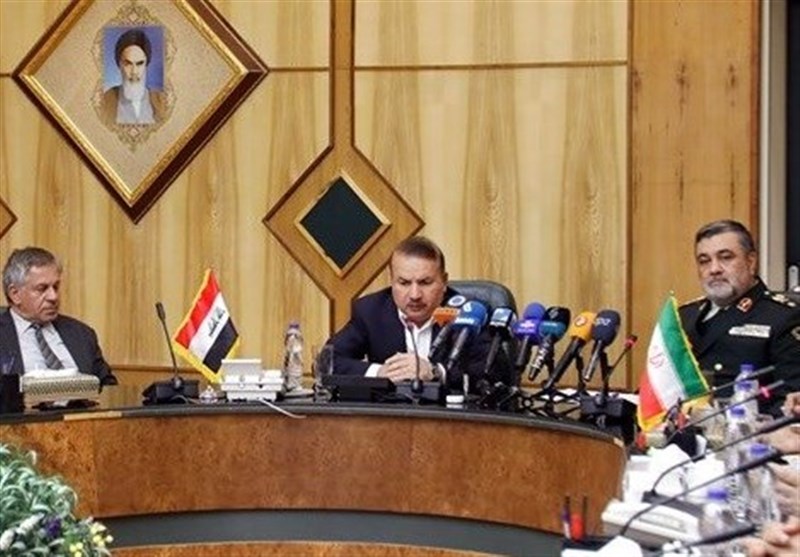 “We are willing to take advantage of the (Iranian) Police’s knowledge and invaluable experience,” the visiting Iraqi minister said, calling for closer cooperation between the police forces of the two countries.

Yasiri also pointed to a recently-signed agreement that would facilitate visits to Iraq, lift visa requirement for Iranian Arbaeen pilgrims, and enhance security of the travelers, saying that the number of Iranian pilgrims visiting Iraq in this year’s Arbaeen season is expected to rise.

On Saturday, the Iraqi interior minister and his Iranian counterpart Abdolreza Rahmani Fazli signed an agreement to implement plans to facilitate the Arbaeen pilgrimage to Iraq, including one on reopening the Khosravi border crossing.

Iran and Iraq have also agreed to raise the level of services and facilities for the pilgrims and enhance border security during the Arbaeen season, which will culminate in a large gathering in Karbala on October 19.