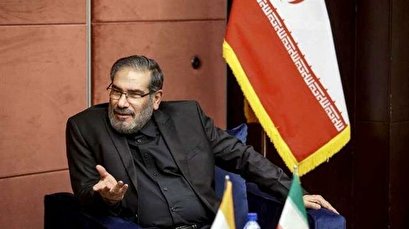 TEHRAN, Young Journalists Club (YJC) -"Just walk the streets of Tehran and see how energetic our people are and you will realize that [what the US has] been trying to achieve has not materialized," he said in an interview with ABC News in Tehran on Monday.

He further cast doubt on the idea that US President Donald Trump actually seeks negotiations with Tehran.

"The sanctions campaign is not for negotiation, it's for making us surrender," he added. "As long as this approach is taken by the United States, Iran will never ever seek negotiations."

The top Iranian official also questioned US future commitments to an agreement, as evident in Trump’s withdrawal from the Iran nuclear deal, officially known as the Joint Comprehensive Plan of Action (JCPOA).

"We had a case of successful negotiations with the JCPOA. How come the United States departed from it?"