TEHRAN, August 20 - Asian shares rose on Tuesday as hopes for stimulus in major economies tempered anxiety about a global recession, boosting riskier assets and drawing money from safe-havens such as bonds and gold. 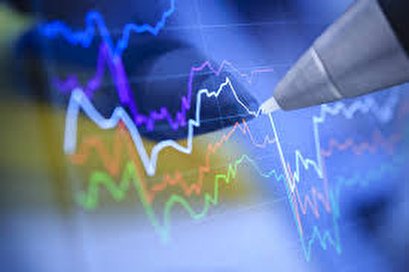 Shares in China and Hong Kong swung between gains and losses after China lowered its lending reference rate only slightly in the first publication of a new benchmark since new interest rate reforms were announced on Saturday.

For now, however, investors were cheered by signs policymakers were willing to do more to support their economies in the grip of international trade frictions, led by the bruising Sino-U.S. tariff tussle.

The immediate focus shifts to the minutes of the U.S. Federal Reserve’s last meeting due on Wednesday. Traders are also keenly waiting on the Fed’s Jackson Hole seminar and a Group of Seven summit this weekend for clues on what additional steps policymakers will take to bolster growth.

Hopes for additional stimulus are rising after reports that Germany is prepared to increase fiscal spending, and after the People’s Bank of China took steps to lower corporate borrowing costs.

“There are expectations for looser monetary policy everywhere in the world, and this is cushioning the markets against recent uncertain developments,” said Masayuki Kichikawa, chief macro strategist at Sumitomo Mitsui Asset Management Co in Tokyo.

“China is prepared to do a lot for its economy. I hope to hear more about fiscal spending in Germany. Central banks have no choice but to ease. The remaining question is what comes from fiscal policy.”