TEHRAN, August 20 - Iranian Foreign Minister Mohammad Javad Zarif, who is on an official visit to Sweden, said he plans to pay a trip to France on Friday and hold talks with the Western European country’s president, Emmanuel Macron, on issues of mutual interest. 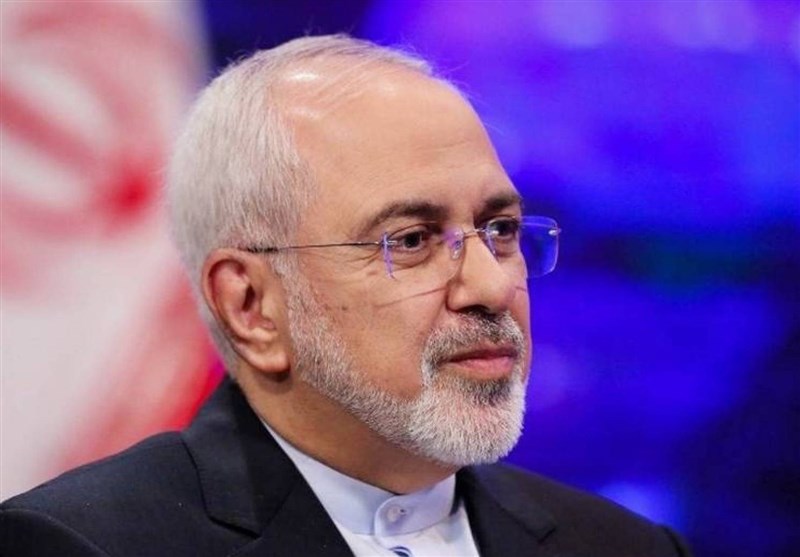 TEHRAN, Young Journalists Club (YJC) - Speaking at a ceremony on Monday night attended by Iranian expatriates in Stockholm to celebrate the Eid al-Ghadeer, which marks the event in which Prophet Muhammad (PBUH) announced the first Shiite Imam, Ali ibn Abi Talib (AS), as his successor, Zarif said he is slated to hold meetings with a number of Swedish ministers on Tuesday.

He further said as part of his tour of Scandinavia, he would also make an official trip to Norway on Thursday and hold talks with his counterpart and the prime minister of the Scandinavian country.

The Iranian top diplomat also said he is going to meet his French counterpart, Jean-Yves Le Drian, and President Macron in a short visit to Paris on Friday.

He went on to say that he also plans to pay official visits to China and Japan in coming days and hold talks with senior officials of the East Asian countries.

Zarif started his tour of Scandinavia on Sunday night, which has taken him to Finland and Sweden. He is going to visit Norway on Thursday.

During his visit to Finland, Zarif met with President Sauli Niinisto and his Finnish counterpart, Pekka Haavisto. The two sides discussed the 2015 nuclear deal known as Joint Comprehensive Plan of Action (JCPOA), maritime security in the Persian Gulf, and also issues related to human rights.

He also met with Finnish Minister for Development Cooperation and Trade Ville Skinnari during his stay in the country.

Zarif left Finland on Monday for Sweden on the second leg of a three-nation tour of Scandinavia.

The top Iranian diplomat had visited Kuwait before heading to Scandinavia.