TEHRAN, August 21 - A member of the Iranian parliament’s National Security and Foreign Policy Commission said the country’s policy of resistance, which is rooted in the 1979 Islamic Revolution, has led to the release of a supertanker in Gibraltar despite a US request to continue its detention. 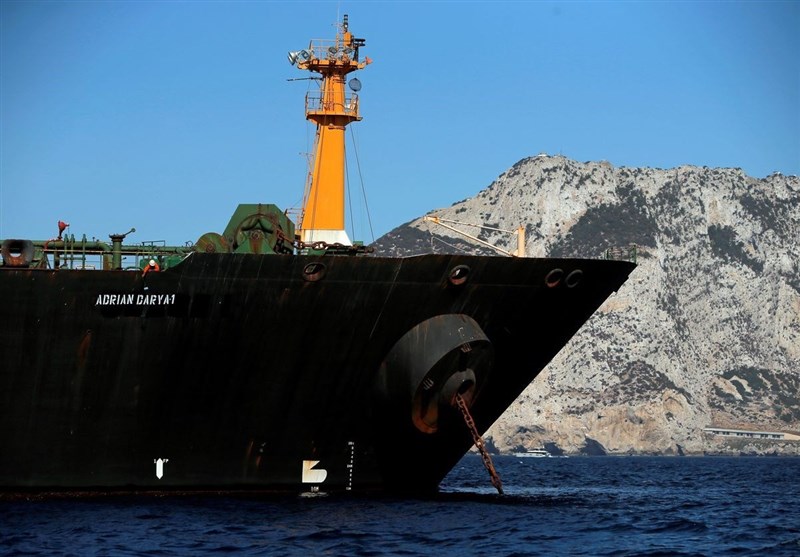 TEHRAN, Young Journalists Club (YJC) - “Fortunately, the government of Gibraltar rejected the US request to extend the detention of the tanker and issued the permit to release it,” Abolfazl Hassanbeigi told Tasnim.

If the US had prevented the release of the Iranian tanker, the Islamic Republic would certainly have taken a countermeasure because the country had the right to retaliate, he added.

The parliamentarian went on to say that Iran’s diplomacy is based on preserving national security and interests, adding that Iran’s “resistance and revolutionary diplomacy” led to the release of Adrian Darya 1.