TEHRAN, August 21 - The crew of Iranian oil tanker are fixing the vessel which broke down in the Red Sea, an official at the state-run National Iranian Tanker Company (NITC) said on Wednesday. 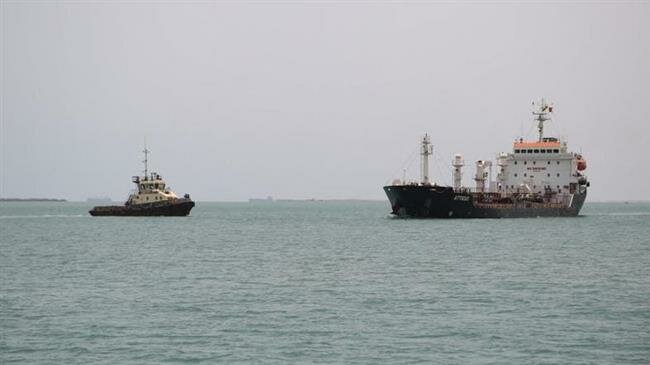 TEHRAN, Young Journalists Club (YJC) - “The ship’s crew are fixing the defect and the vessel is in a stable condition from a safety standpoint. Fortunately, the ship’s crew are in a safe condition,” said Akbar Jabal-Ameli, technical director of NITC.

According to Iran's Ministry of Petroleum, the oil tanker HELM encountered a technical problem at 6:30 a.m. Tehran time on Tuesday, 75 miles off the western Saudi port of Yanbu.

Last month, Saudi Arabia released an Iranian oil tanker which it had taken to its port of Jeddah after the vessel experienced "engine failure and the loss of control".

According to Iranian officials, the incident occurred on April 30 while Happiness I was on its way to the Suez Canal and that water had leaked into the tanker’s engine room.

Despite their initial good gesture, the Saudis were later refusing to let the vessel leave, demanding that Iran should pay $200,000 a day for maintaining the tanker, according to Iranian officials.

Iran owns the world’s largest fleet of oil supertankers. According to NITC officials, Iran has 42 very large crude carriers or VLCCs, each able to carry 2 million barrels of oil.

One London-based analyst who tracks oil-tanker fleets has told the Wall Street Journal that he also believed NITC has the largest fleet.

NITC has proven its mettle by delivering oil to Iran’s clients during years of sanctions which ban international insurers from providing protection and indemnity coverage to ships carrying the Iranian oil.