TEHRAN, August 26-Technology stocks led a tumble in European equities in early deals on Monday as investors fled from riskier assets after another exchange of blows by the United States and China over trade at the end of last week. 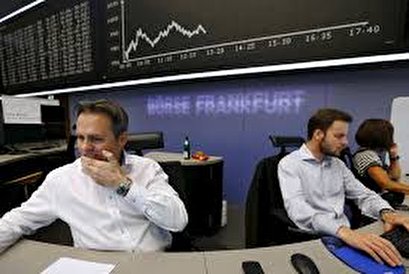 TEHRAN,Young Journalists Club(YJC) _U.S. President Donald Trump on Friday hit back at a new round of Chinese tariffs by heaping an additional 5% duty on some $550 billion in targeted Chinese goods and demanded that U.S. companies move their operations out of China.

However, Trump appeared on Sunday to back off on his threat to order U.S. companies out of China.

Declines in markets were broad-based, but technology companies .SX8P, the most exposed to tariffs, were the biggest losers with a 1.02% fall in the sectoral index.