TEHRAN, Sept 10 - Re-imposing curfew in several parts of Kashmir, including the capital Srinagar, Indian forces attacked on people mourning for Imam Hussein (AS). 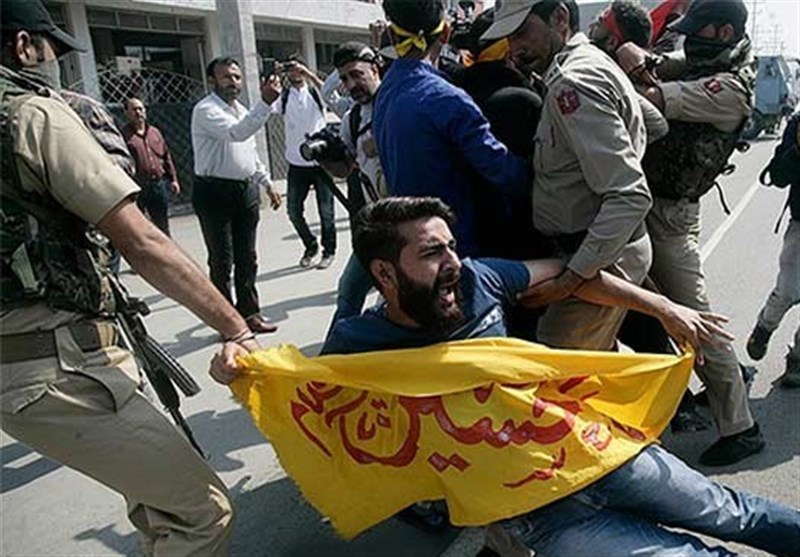 The Indian troops attacked on the Kashmiri mourners, arrested and hit them, transferring them to unknown places.

Some field sources announced that the Indian forces wounded at least 12 mourners in Srinagar, the capital of Kashmir, who were hospitalized.

The Kashmiri Muslims keep on attending the ceremony of mourning for Imam Hussein (AS) despite the New Delhi's opposition.

Abolishing the laws balancing population proportion in Kashmir since 36 days ago, India has begun its efforts to minimize the Muslim population.