TEHRAN, oct 25_Russia has dismissed a report by Western media this week that Russian hackers had used Iranian computer infrastructure to attack dozens of countries across the world. 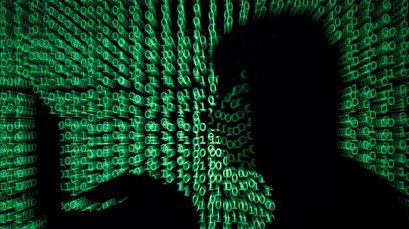 TEHRAN, Young Journalists Club(YJC)_Citing British and American spy agencies, Reuters reported Monday that a cyber-espionage group, known as Turla and allegedly linked to Russian intelligence agency, had hijacked the tools of an Iranian group to lead attacks in more than 35 countries over the last 18 months.

The attacks were allegedly carried out against government departments, military installations and industrial organizations, the British news agency said.

A spokesman for the Russian embassy in the UK reacted to the report on Thursday, describing it as “an unsavory interpretation of a concise report of the British National Cyber Security Center and the American National Security Agency."

“The security services themselves are not putting forward any accusations against Russia and Russian citizens,” he added.

The spokesman said that the publications are aimed at driving “a wedge” between Moscow and Tehran, both of which have repeatedly denied Western hacking allegations in the past.

Russia and Iran enjoy strong bilateral ties and have been working in a strategic partnership format on their issues of mutual interest.

Russia has been critical of Washington’s exit from a 2015 multilateral deal with Iran and the re-imposition of harsh sanctions against the Islamic Republic.

Tehran and Moscow have also been assisting Syria in its efforts to uproot the terrorist groups that have been wreaking havoc on the Arab state since 2011 with the backing of Washington and its allies.