US After Region’s Oil: Iranian Speaker 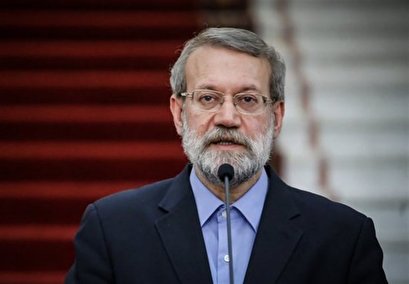 TEHRAN, Young Journalists Club(YJC)_“The US has triggered slaughter in our region and is creating trouble, because it is after the region’s oil and assets,” Larijani said in an address to an academic ceremony on Monday.

He also highlighted the growing capabilities of Muslim nations in confrontation with the hegemonic powers, saying the US has failed to meet its objectives in Iraq and Syria despite creating the Daesh (ISIL or ISIS) terrorist group.

His comments came a day after US President Donald Trump renewed his push for US control of Syrian oil.

“We are leaving soldiers to secure the oil,” Trump told reporters on Sunday, while announcing the death of Daesh ringleader Abu Bakr al-Baghdadi. “And we may have to fight for the oil. It's OK. Maybe somebody else wants the oil, in which case they have a hell of a fight. But there's massive amounts of oil.”