Kids with autism are twice as likely to experience pain

TEHRAN, oct 29_Children with an autism spectrum disorder may be twice as likely to experience pain as kids without autism, a new study suggests. 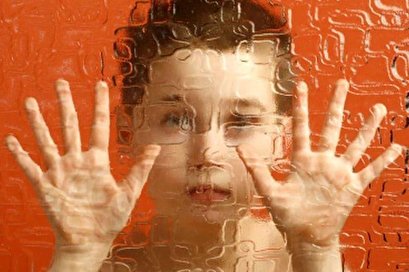 TEHRAN, Young Journalists Club(YJC)_"Pain is a common but under-recognized experience for children with autism," said researcher Danielle Shapiro. She is an assistant professor of clinical psychology at the University of Michigan, in Ann Arbor.

Children with autism may experience more pain because they often have other medical conditions, such as cerebral palsy, epilepsy, intellectual disability or gastrointestinal problems, the authors noted.

It's also possible that children with autism may experience pain differently than other children.

"Children with autism spectrum disorder also have sensory sensitivities, meaning that physical sensations may be experienced differently or bother them more," Shapiro said. "Painful experiences may, therefore, cause them more distress."

Also, children who have language and communication difficulties, which are common in autism, may have more difficulty describing painful experiences, she said.

Using responses from the 2016 to 2017 National Survey of Children's Health, Shapiro's team collected data on pain from nearly 1,500 children with autism ages 6 to 17, and nearly 49,000 children without autism.

Parents who completed the survey were asked if in the past year their child had frequent or chronic physical pain, including headaches or back or body pain.

Between 16 percent and 20 percent of kids with autism were reported to have pain versus 8 percent of children without the neurodevelopmental disorder, the findings showed.

Kids in pain do have ways of communicating it, even if they are not highly verbal, Shapiro said.