TEHRAN, oct 30_The former director general of the British security service, MI5, has raised fears about the potentially adverse security implications of Brexit. 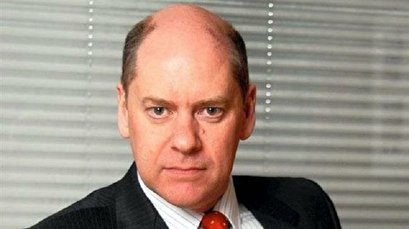 TEHRAN, Young Journalists Club(YJC)_Addressing an event on crime and security strategies at the Policy Exchange (a London-based Conservative-leaning thinktank) today, Jonathan Evans said it is “hard to see any security upside” after Brexit.

Evans, who was head of MI5 from 2007 to 2013, expressed hope that Britain can still continue to cooperate with the European Union (EU) on security issues in a post-Brexit environment.

Evan’s pro-EU position was balanced by security minister, Brandon Lewis, who told the same audience that the new Brexit deal indicates the government has a “really ambitious programme to have a really strong relationship around security” with Europe post-Brexit.

Meanwhile, Lord Alan West, who was Chief of the Naval Staff from 2002 to 2006, expressed a neutral view by claiming that: “If we stay in or come out, it’s not going to make that much difference to our security”.

Evans has expressed pro-EU views before. He co-authored an article with John Sawers (the former head of MI6) in The Sunday Times on May 07, 2016, where the former spy chiefs argued that leaving the EU could undermine “our ability to protect ourselves from terrorists”.