TEHRAN, Dec 1_Parliament Speaker Ali Larijani says Iran is ready to react if the Europeans use a "snapback mechanism" in the nuclear accord to reinstate sanctions on Tehran. 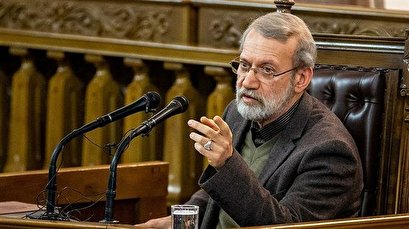 "If the the European states use the mechanism, Iran will also revise some of its commitments to the International Atomic Energy Agency (IAEA)," he said.

Tehran is in the middle of a process to scale back its commitments under the Joint Comprehensive Plan of Action (JCPOA), the nuclear accord reached in 2015.