TEHRAN, Dec 2_Iranian Deputy Foreign Minister for Political Affairs Seyed Abbas Araqchi traveled to Japan to hold talks with senior officials of the East Asian country about a range of issues, including closer ties between the two nations. 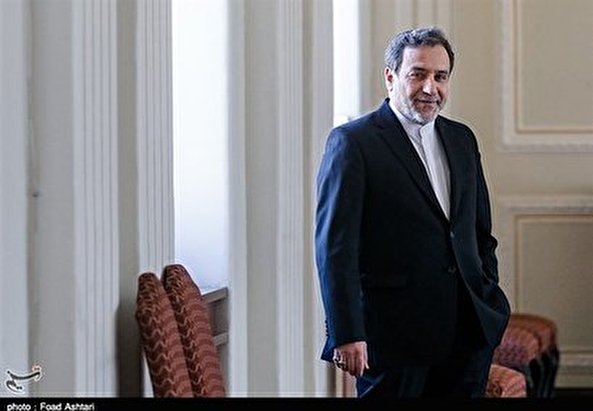 TEHRAN, Young Journalists Club(YJC)_Heading a delegation, Araqchi arrived in the Japanese capital on Monday to meet with his Japanese counterpart in the context of regular consultations between Tehran and Tokyo.

He had earlier visited China to attend the Iran-China joint consultative meeting on the 2015 nuclear deal, known as the Joint Comprehensive Plan of Action (JCPOA).

Last month, Iran took the 4th step in reducing its commitments under the JCPOA in reaction to the continued failure of the European parties to meet their obligations to the agreement.