TEHRAN, Dec 3_Iran's Judiciary chief Ebrahim Raeisi says those who suffered human or material losses during the recent foreign-backed riots will have to be compensated. 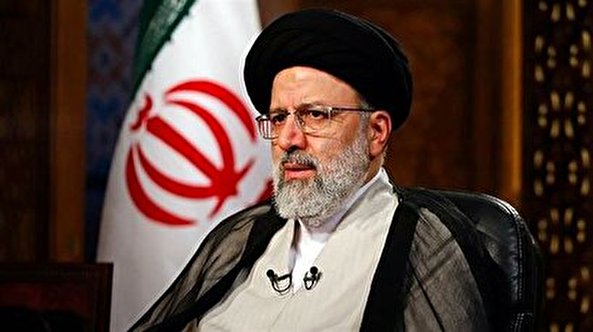 TEHRAN, Young Journalists Club(YJC)_Addressing the Judiciary’s Supreme Council, Raeisi said Monday the suffering could not be condoned “under any circumstances,” adding from the legal perspective, the injured parties certainly have a right to claim damages.

He urged that the country’s authorities, especially the government, to pursue reparation of damages suffered by natural and legal entities during the violence.

The Judiciary, Raeisi added, will do its share to ensure that due legal processes take their course in order to restore the rights of citizens. “Those who suffered should know that they will be supported by law.”

The protests were initially peaceful but became violent after riotous elements took advantage of the situation to wreak havoc, destroying public property, as well as setting banks and gas stations ablaze.

A number of people and security forces also lost their lives during the violence. There is no official tally on the number of casualties yet.

The Islamic Revolution Guards Corps (IRGC) has said more than 100 of the protest ringleaders have been rounded up so far.