TEHRAN, Dec 5_The people of Kashmir, whose access to the Internet has been blocked by the Indian government for the past four months, are gradually losing their WhatsApp accounts one by one over its parent company Facebook’s policy on “inactive” users. 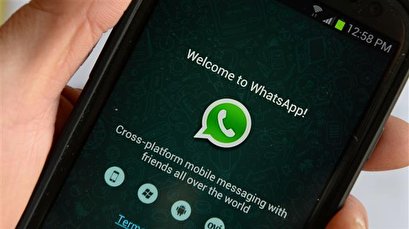 TEHRAN, Young Journalists Club(YJC)_Kashmiris on Wednesday began disappearing en masse from WhatsApp groups to which they belonged, a lot of people have noticed and tweeted.

No one was quite sure why until a Facebook spokesperson told BuzzFeed News the disappearances were the result of WhatsApp's policy on inactive accounts.

"When that happens, those accounts automatically exit their WhatsApp groups. People will need to be re-added to groups upon regaining access to the Internet and joining WhatsApp again."

Facebook has not yet responded to questions about how many Kashmiris were affected.

It has been four months since the Indian government shut down Kashmir’s access to the Internet, cutting off the region from the rest of the world.

Therefore, the Kashmiris who are losing their WhatsApp accounts and being removed from their groups do not do so on their own and may not even know that anything has changed.