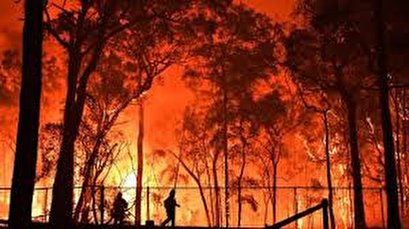 Authorities are battling to control nearly 140 fires across New South Wales State, with strong winds stoking several blazes to out-of-control levels. The most severe fires all ringed Sydney, the state capital, where around 5 million live — propelling smoke across the city.

Bushfires are common in Australia but the fire season has begun much earlier than usual, with temperatures soaring regularly above 40 degrees C before even the start of the southern summer and high winds hitting the drought-parched landscape.