TEHRAN, Dec 7_Freed Iranian stem cell scientist Dr. Masoud Soleimani has arrived in Tehran after over one year of imprisonment in the United States. 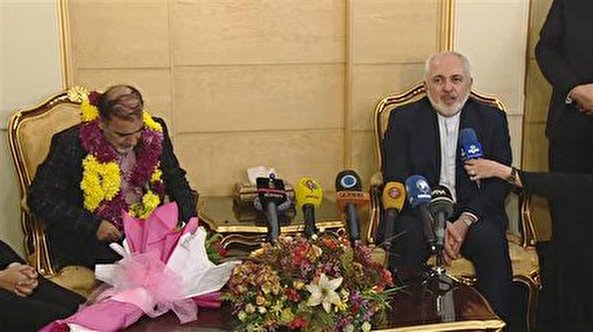 TEHRAN, Young Journalists Club(YJC)_Soleimani arrived at Tehran Mehrabad airport on Saturday evening  after he was released by the US in a prisoner swap. He was welcomed by his family members and Iranian officials upon his arrival.

Iranian Foreign Minister Mohammad Javad Zarif has been accompanying the released scientist from Zurich where the swap took place.

The Iranian foreign minister said in a tweet earlier in the day that the top scholar, along with Xiyue Wang — a Chinese-born US citizen who had been sentenced to 10 years in prison for espionage in Iran in 2017 — had been delivered to the Swiss officials and would “be joining their families shortly.”