TEHRAN, Dec 10_FBI agents were not motivated by political bias in probing associates of the Trump 2016 campaign, says the US Justice Department inspector general. 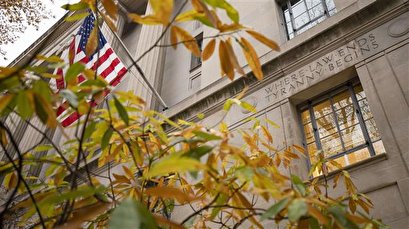 “We did not find documentary or testimonial evidence that political bias or improper motivation influenced the decisions to open the four individual investigations,” the report stated, referring to investigations into four people on Trump's campaign: George Papadopoulos, Michael Flynn, Paul Manafort and Page.

Papadopoulos had reportedly suggested back then that the campaign had received an indication that Russia could assist in the election process, an allegation that triggered the investigation into the Trump campaign, dubbed “Crossfire Hurricane.

“We found that members of the Crossfire Hurricane team failed to meet the basic obligation to ensure that the Carter Page FISA applications were ‘scrupulously accurate,’” read the report.

During a roundtable event on education in the Cabinet Room at the White House, Trump asserted that the report represented “one of our great achievements.”