TEHRAN, Dec 11_A senior Iranian media official says the country and Russia should join forces to combat the campaign of unilateralism, which has been created across the West under the United States’ direction. 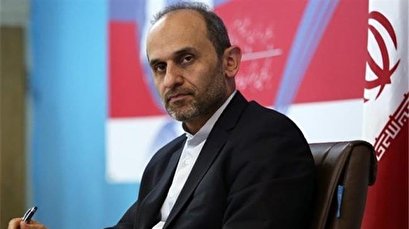 The senior IRIB official was addressing a meeting of the countries’ Joint Media Cooperation Committee in Moscow on Sunday, IRNA reported. He had arrived in the Russian capital earlier on Sunday as part of a delegation headed by Deputy Minister of Culture and Islamic Guidance, Mohammad Khodadi.

Jebelli described “confrontation with the unilateralism, which has come about in the West, especially under the direction of the US” as one of the common challenges.

He said the US-led campaign was “trying to sacrifice the international laws and standards for its own selfish demands.”

The official said the US would unquestionably use media as a means of sustaining its unilateral policies on the international stage.

“As two countries, which face a same problem, we are inclined to increase our media cooperation to battle the unilateralism,” he concluded.

The meeting featured agreement between the attendees on enhancing the already expansive collaboration existing between the countries’ media outlets.

Commenting in early April during a meeting with senior directors of the Russia Today network, Jebelli had likewise called Iranian-Russian media cooperation an “effective step” towards ending the Western media dominion.