TEHRAN, Dec 12_The Iraqi army says two Katyusha rockets have landed near the "outside perimeter" of Baghdad International Airport. 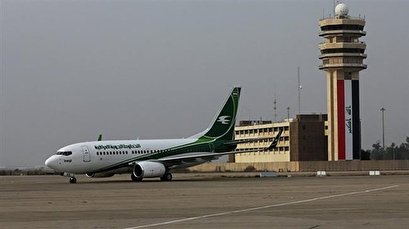 TEHRAN, Young Journalists Club(YJC)_No casualty or damage has been reported so far following the Wednesday attacks, Reuters quoted a statement from the Iraqi military on Thursday.

There was no immediate claim of responsibility for the attacks.

There have been a series of rocket attacks on military installations in Iraq over the past week.

Those wounded in the assault belonged to Iraq's Counter-Terrorism Service.