China to buy $50b in US farm products in return for tariff concessions: US sources

TEHRAN, Dec 13_China will increase purchases of US farm products in 2020 after Washington has agreed to suspend some tariffs on Chinese goods and reduce others, sources say. 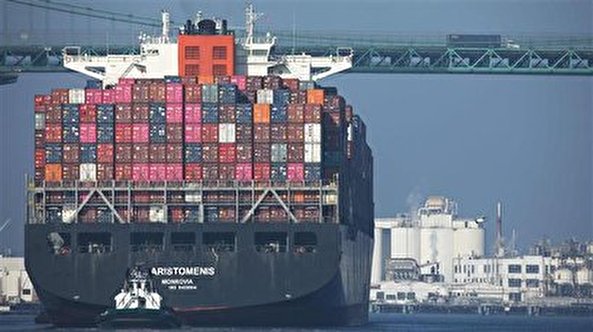 TEHRAN, Young Journalists Club(YJC)_The move seen as a step towards de-escalating the trade war between the US and China comes as the Washington would suspend tariffs on $160 billion worth of Chinese goods slated to go into effect on Dec. 15 and roll back current tariffs, Reuters cited sources briefed on the status of bilateral negotiations on Thursday.

In return, Beijing would purchase $50 billion in US agricultural goods in the following year, double the amount it bought in 2017, before the trade conflict began between the world’s two biggest economies, according to the two US-based sources.

The White House so far has not issued an official statement about the agreement, leaving uncertainty about whether the terms had been agreed by both sides.

“If signed, this is an encouraging first phase that puts a floor under further deterioration of the bilateral relationship,” said US-China Business Council President Craig Allen. “But this is just the beginning. The issues facing the US and China are complex and multi-faceted. They are unlikely to all be resolved quickly.”

Meanwhile, Bloomberg News earlier on Thursday reported that the US had reached a “phase-one” trade deal in principle with China.

US and Chinese officials have repeatedly offered mixed messages about the direction of the trade talks.

For more than two months, US and Chinese negotiators have been attempting to strike a limited truce in their trade conflict, with a deal mainly involving large-scale Chinese purchases of US farm goods and some additional measures on currency and intellectual property.