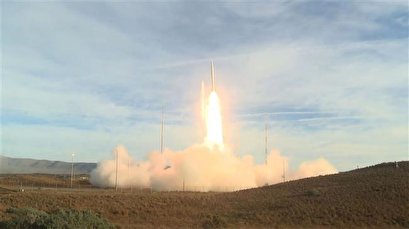 TEHRAN, Young Journalists Club(YJC)_The Pentagon said on Thursday that it test launched a ground-launched, nuclear-capable missile from the Vandenberg Air Force Base near Los Angeles, California, and the missile flew for more than 500 kilometers.

The test, the second in four months, had been banned under the Cold War-era agreement, known as Intermediate-Range Nuclear Forces (INF) Treaty, which Washington withdrew from in August.

The treaty that was signed between the US and the Soviet Union in 1987 banned land-based missiles with a range of between 500 and 5,500 kilometers.