TEHRAN, Dec 14_At least ten people, including four women and a child, have lost their lives when a roadside bomb exploded in Afghanistan’s eastern province of Ghazni, officials say. 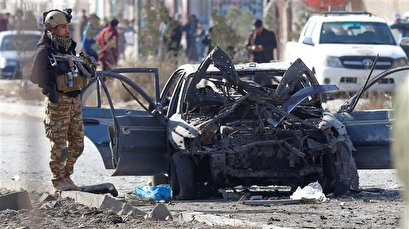 “Unfortunately, in the explosion 10 people, including four women and a child, were killed,” he said, adding that all the victims were civilians and that the blast also wounded six others.

Separately, Marwa Amini, deputy spokeswoman for the interior ministry in capital Kabul, confirmed the bomb explosion and the death toll.

No individual or group has yet claimed responsibility for the deadly attack, but it bears all the hallmarks of the Taliban.