TEHRAN, Dec 15_Iran’s sale of petrochemical products in a local energy exchange has exceeded $200 million in one week as the government keeps using the mechanism to bypass the American sanctions imposed on the oil and gas industry. 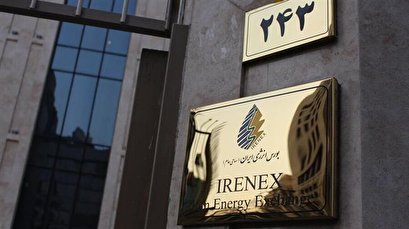 The report said around 25.864 trillion rials (nearly $207 million) had been gained from sale of products at the export ring of IRENEX which is normally frequented by customers from neighboring countries.

It said major products sold to foreigners over the weekly trade period were gasoline, diesel and liquefied natural gas (LNG), adding that the total weight of the cargoes traded, including those sold to domestic customers, had topped 4.3,606 tons.

IRENEX, once a modest instrument used for local energy trades, has become a major component of government efforts to offset the impacts of the American sanctions on the direct sale of oil and petrochemical products.