TEHRAN, Dec 15_Iran’s Health Minister Saeed Namaki says a recent case in which certain drugs were put into some Iranian confectionery products is a security matter that aims to disturb the public. 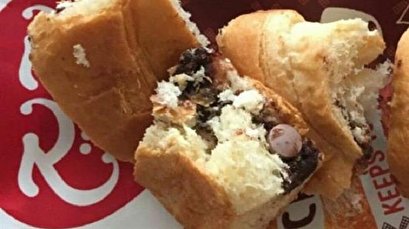 TEHRAN, Young Journalists Club(YJC)_The issue of inserting drugs into cakes is a security issue that is aimed at disturbing the public and undermining the country’s food industry,” Namaki said while speaking to reporters in Tehran on Sunday.

He added that the pills had been put into confectionery products outside the official cycle of production and distribution, and that his colleagues in the fields of security and intelligence were pursuing the case.

“We have not had any poisoning caused by these doctored products so far and more details about the culprits behind this sabotage campaign will soon be announced,” Namaki further said.

More than a month has passed since initial media reports emerged alleging that drugs had been placed in confectionery products such as cakes, biscuits and wafers. No loss of life has been reported.

Sabotaged products have so far been confirmed to have been found in the southern provinces of Kerman, Hormozgan, Sistan and Baluchistan near the Pakistani border and the western province of Ilam, which borders Iraq, according to officials.