TEHRAN, Dec 15_Freed Iranian stem cell scientist, Dr. Masoud Soleimani, who was imprisoned in the United States for over a year without any charge, says the US is dismayed and angered by scientific progress of Iran. 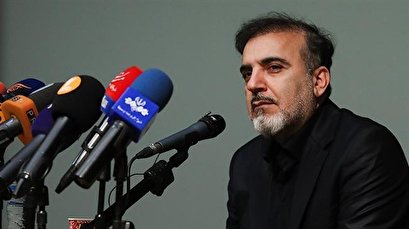 TEHRAN, Young Journalists Club(YJC)_The main issue that angers the United States is the scientific progress of Iranian scientists and students," Soleimani said while addressing a ceremony at Tehran's Tarbiat Modares University on Sunday.

He added that the progress of a Muslim country deeply saddens the US in a way that it does not know how to react.

"Nothing is more important than standing on our own feet and we can achieve any goal through reliance on science," the scientist noted.

The Iranian professor and biomedical researcher further stated that the US blocked any hearing in his case because of its arrogant nature.

Soleimani returned home on December 7 following a prisoner swap with the US, which saw American citizen Xiyue Wang released by Iran.