TEHRAN, Dec 19_The United Nations General Assembly has in a resolution called on the US, the host of its headquarters, to lift restrictions on Iranian diplomats. 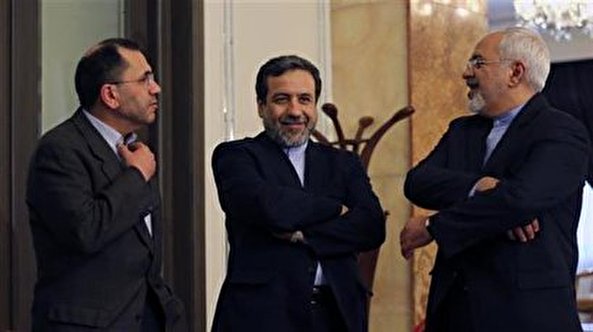 TEHRAN, Young Journalists Club(YJC)_The resolution was proposed by Cyprus on behalf of Canada, Bulgaria, Costa Rica and Ivory Coast, and approved by consensus without being put to a vote on Wednesday.

General Assembly resolutions are not binding but still have political weight.

The resolution also condemned the denial of visas to Russian diplomats.

The text of the resolution does not specifically name any country, but diplomats say it was mainly aimed at lifting restrictions imposed on Iran, as well as the visa denials to Russia's delegation during last September's General Assembly.

The UNGA resolution "urges the host country to remove all remaining travel restrictions imposed by it on staff of certain missions and staff members of the secretariat of certain nationalities,” the resolution reads.

It also says that the UN "takes seriously" the travel restrictions and arguments of the "two Missions" that say they are hindered in their functions, the text added.

Since the summer, the US has imposed strict movement restrictions on Iranian diplomats and ministers during their visit to the US. They are limited largely to the area around the UN headquarters in New York, the Iranian mission and the residence of the country’s ambassador to the UN.

In September, the US rejected a request by Iran’s Foreign Minister Mohammad Javad Zarif to visit Iranian Ambassador to the United Nations Majid Takht-Ravanchi, who was being treated for cancer in a hospital in New York.