Iran offers discounts of up to $8.5 a barrel for oil sold at local bourse

TEHRAN, Dec 19_The National Iranian Oil Company (NIOC) is offering significant discounts for a planned sell-off of crude and condensates in a local energy bourse as the government tries to use the mechanism to bypass the American sanctions imposed on direct oil exports. 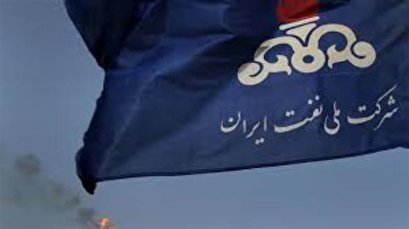 TEHRAN, Young Journalists Club(YJC)_An NIOC agent said on Wednesday that the company will start offering price discounts and other favorable conditions to those buying oil and gas condensate, a very light type of oil, at Iran Energy Exchange (IRENEX).

Amir Hossein Tebyanian said the new discounts, which will come into effect in an upcoming trade at IRENEX in the next few days, would set the initial price for each barrel of condensate at $6 lower than the free-on-board (FOB) price in DME market in Dubai, in the United Arab Emirates.

Tebyanian also said that issue prices for NIOC’s light crude and heavy crude in the upcoming sell-off would be $7 and $8.5 lower than the Brent benchmark for FOB delivery.