TEHRAN, Dec 20_US military forces have reportedly conducted an operation and arrested a leader of tribal fighters affiliated to the Iraqi pro-government Popular Mobilization Units (PMU) in the country’s western province of Anbar, but refused to give any reasons for the detention. 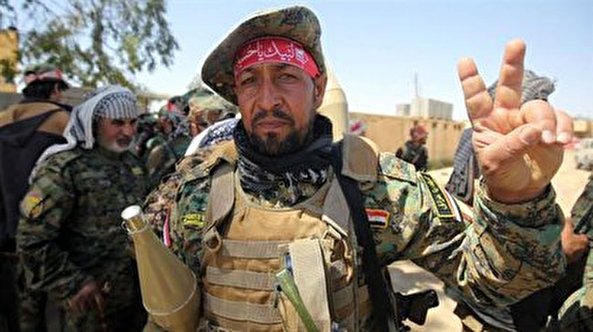 TEHRAN, Young Journalists Club(YJC)_An unnamed source in the provincial command of the voluntary forces, better known by the Arabic name Hashad al-Sha’abi, told the Arabic-language al-Sumaria television network that US troops carried out an airdrop operation early on Thursday in an area of Khan al-Baghdadi city, which lies close to the Ain al-Asad air base, where hundreds of American troops are stationed, and detained Naseer al-Obeidi.

The source added that Obeidi is a prominent figure within the PMU, and that Americans have not provided any information about the reason for the arrest or the charges against him.

Last week, thousands of supporters of the PMU staged a rally in the capital Baghdad to express their resentment over the United States’ interference in Iraq’s internal affairs after the Treasury Department imposed sanctions on several leaders of the voluntary forces.