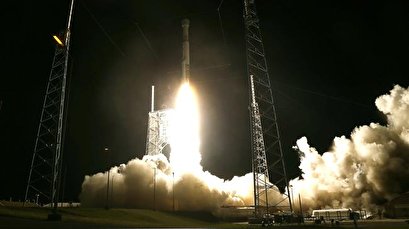 TEHRAN, Young Journalists Club(YJC)_The CST-100 Starliner astronaut capsule successfully launched from Cape Canaveral in Florida, but an automated timer error, which Boeing could not immediately account for, prevented the spacecraft from reaching the orbit that would have put it on track to meet up with the space station.

The thwarted mission took place as Boeing, whose shares dropped about 1% in afternoon trading, sought engineering and public relations win in a year punctuated by a corporate crisis over a ban on its 737 MAX jetliner following fatal crashes.

Boeing officials told a news conference that it was too early to determine the exact cause of the glitch. The effect it would have on Starliner’s designs and possible testing requirements before its manned mission can take place was also not unclear.

However, the possibility that Boeing would have to redo its unmanned orbital test flight would substantially delay NASA’s timelines and increase costs.

The plan was now for the capsule to head back to Earth, landing at White Sands, New Mexico on Sunday, Boeing’s space chief executive Jim Chilton said.

This is the landing site that would have been used if the capsule had completed its planned week-long stay at the space station.