TEHRAN, Dec 22_Turkish President Recep Tayyip Erdogan says Saudi Arabia pressured Pakistan into pulling out of a recently concluded summit of Muslim nations in the Malaysian capital, adding this is not the first time that Riyadh has threatened Islamabad. 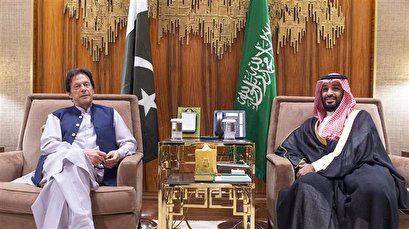 The Middle East Eye (MEE) news portal reported on the same day that Khan had made the last-minute decision after being summoned to Riyadh for talks with Saudi Crown Prince Mohammed bin Salman.

Khan paid a daylong visit to Riyadh earlier this week in a bid to assuage the kingdom's worries about the summit. However, intense pressure finally compelled Pakistan to skip the conference, reports said.

Khan on Tuesday met Erdogan and took him into confidence over his decision to not attend the Malaysia summit, local media reported, citing foreign ministry sources.