TEHRAN, Dec 23_The eastern-based Libyan National Army, led by self-styled commander Khalifa Haftar, said on Sunday it had monitored a Boeing 747-412 that had flown from Istanbul to Libya carrying military equipment. 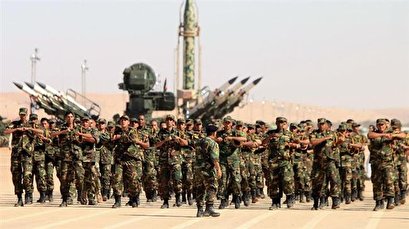 TEHRAN, Young Journalists Club(YJC)_LNA spokesman Ahmed Mismari warned other carriers against transporting weapons using civilian planes, adding that "the army will down and strike any plane" that carries weapons.

"The civilian status of aircraft is revoked as soon as they are used for military purposes," Mismari told Reuters.

Mismari also said, in a video released on Sunday, that the LNA was extending an ultimatum it had given fighters in Misrata aligned with the internationally recognized Government of National Accord based in Tripoli.

They would now have until Wednesday at midnight to withdraw from the city instead of midnight on Sunday. Withdrawing forces would not be targeted, he said.

The LNA has been trying since April to take Tripoli from the GNA, which was set up in 2016 following a UN-brokered deal.