TEHRAN, Dec 24_A homeowner fatally shot three people who invaded his mobile home near Houston, Texas, and was wounded himself in a brief gun battle, authorities say. 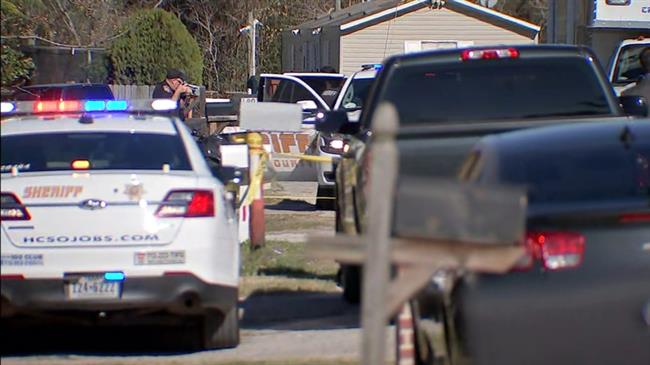 Gonzalez said one of the mobile home occupants escaped while the other fired a shotgun at the intruders, killing all three.

“It appears there was some type of gunfire exchange. The one with shotgun was able to shoot at the three males and they were all pronounced deceased here at the scene,” Gonzalez said.

There may be a fourth suspect who fled the scene, he said.

“We’re going to have a lengthy follow-up investigation out here at the scene. Having three dead bodies inside a home is not something very common,” Gonzalez said.