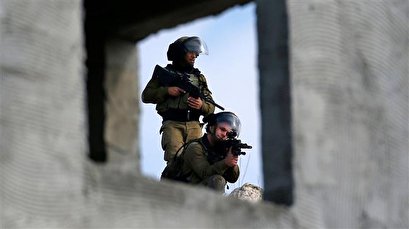 TEHRAN, Young Journalists Club(YJC)_Israel’s Channel 13 reported on Monday that the Geneva-based UN Committee on the Elimination of Racial Discrimination (CERD) had decided on December 12 to investigate the complaints it had received last year.

Israeli foreign ministry officials, however, told the channel that the occupying regime may not cooperate with the probe if summoned to a hearing in Geneva, where CERD is based.

Tel Aviv has repeatedly been accused of engaging in systematic and deadly racist acts against Palestinians since 1948, when it overran vast swathes of regional Arab countries. The regime has come under heightened criticism since 1967 after it seized more regional territory — including the West Bank — and begin to prop up settlements there.

The committee is now expected to use its findings to rule on the matter and publish recommendations.

The report on the pending investigation came less than a week after The Hague-based International Criminal Court (ICC) said it would launch a full investigation into war crimes in the Palestinian territories as soon as the court’s jurisdiction was established.