TEHRAN, Dec 25_A senior Iranian official has reiterated the Islamic Republic’s policy of maintaining peaceful relations with countries in the region, saying Tehran welcomes any step to settle regional wrangles. 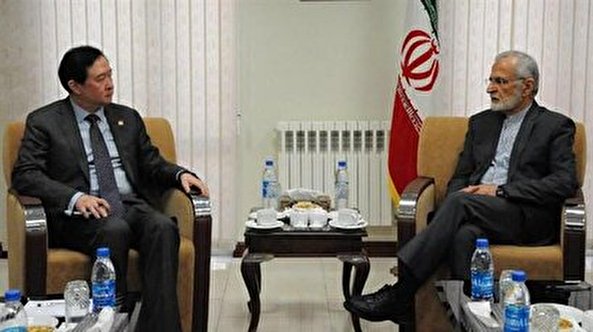 TEHRAN, Young Journalists Club(YJC)_“Regional differences are rooted in some countries’ dependence on Western powers, particularly the US,” Head of Iran’s Strategic Council on Foreign Relations Kamal Kharrazi said in a meeting with Chinese Ambassador to Tehran Chang Hua on Tuesday.

He added that Iran’s policy is based on independence on other powers, stressing that Tehran believes that regional security should be guaranteed by countries in the region.

He pointed to Washington’s military presence in the region and said, “Such US policies are in contradiction to Iran’s dependence-seeking policies.”

The senior Iranian official further added that Tehran-Beijing relations have not reached an appropriate level due to the US “cruel sanctions.”

Kharrazi said Russia and China have made positive efforts to prevent the collapse of the nuclear deal, officially known as the Joint Comprehensive Plan of Action (JCPOA), which was signed between Iran and major world powers in 2015 following Washington’s exit.