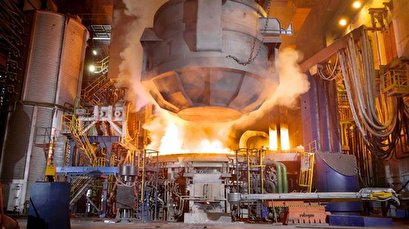 TEHRAN, Young Journalists Club(YJC)_Earlier this month, the US government launched the latest salvo in the campaign as it warned against exports of steel-making materials to Iran.

The US Department of State cautioned that those involved in transfers or exports to Iran of graphite electrodes and needle coke, which are essential materials for Iran's steel industry, were at risk of sanctions regardless of their nationality or location.

“In the steel field, we identified the production of graphite electrodes as a chokehold and produced it domestically,” Rahmani said last week.