TEHRAN, Dec 25_A military jet has crashed in the vicinity of Sabalan Mountain in Iran’s northwestern Ardabil Province, with no information still available on the the fate of the crew. 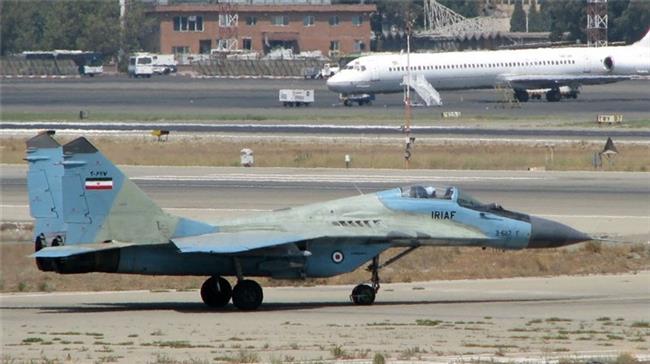 TEHRAN, Young Journalists Club(YJC)_The CEO of the Iranian Red Crescent Society (IRCS) in Ardabil Province said the plane had crashed at Baba Maqsood peak somewhere between the villages of Sardabeh and Shabil on Wednesday, but that the wreckage had not been found yet.

Reports suggested that the plane was a Soviet-made MiG-29 fighter jet and that it went down during a Functional Check Flight following an overhaul.

Mohammad Gharibani, director general of Ardabil Crisis Management Center, explained that the height of the crash site and the high winds blowing in the mountain slowed down the search and rescue operation, making it impossible to fly helicopters to search the area.

For that reason, ground rescue teams have been dispatched to the region from several directions, the official said, adding that there was no news about the fate of the pilot(s).